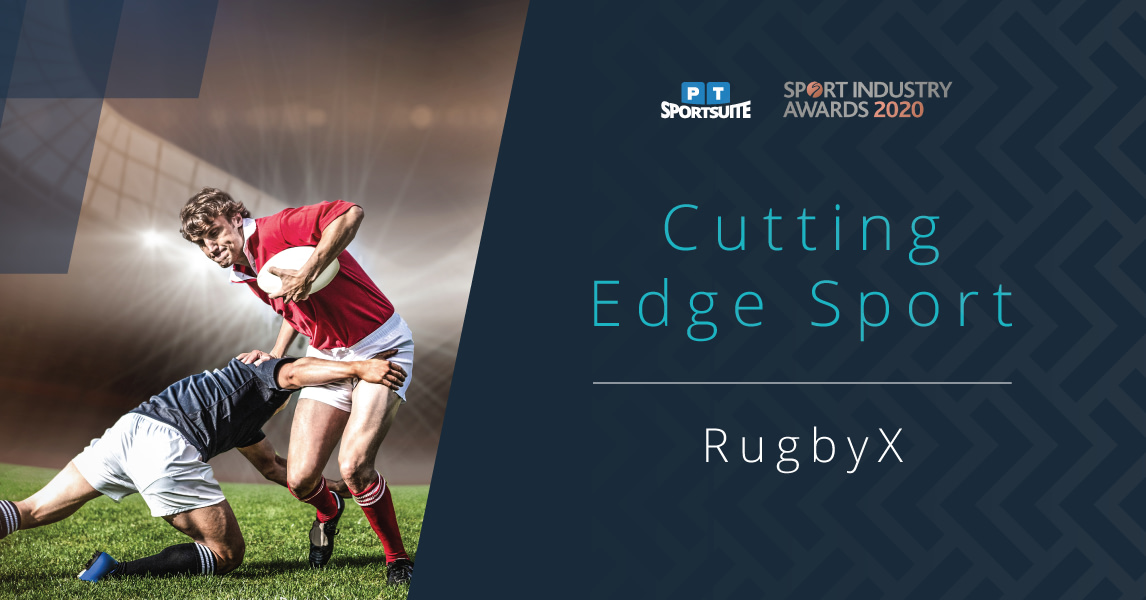 One of the fundamental and oft repeated principals of our business is that we create technology to “build digital communities”. But what does that mean in practical terms?

It means providing digital platforms that drive the relationship between sports organisations and the fans forward. It means giving fans a way to be heard and listening to what they want and evolving to meet those needs. It means producing content that talks to a new generation of fans and publishing that content in a way that takes cognisance of younger audiences and the way they consume media.

The need for sports organisations to evolve and to meet changing demands and viewing habits of their communities extends to sport itself. Take for example cricket’s idea to curtail the traditional five-day Test down to four days – either a fantastic and much needed intervention or absolute sacrilege depending on who you talk to. Sport is often spoken of as a product and many sporting codes around the world are looking at ways to keep up with other forms of entertainment and to maintain relevance in a way that speaks to a new generation without alienating older, established audiences upon which the sport presently relies.

It is no easy task.

As a South African, rugby has been an ever presence in my life and is something close to my heart, having played and watched the game from a young age.

There have been many attempts over the years by those within rugby to spread its gospel, with sevens now an established Olympic sport in its own right, while other variants include rugby tens and beach rugby.

In October last year, a new five versus five format, called RugbyX, played out for the first time to an enthusiastic 16 000-strong crowd of fans at London’s 02 Arena. Billed as “a new way to experience rugby”, international sevens teams from around the world battled it out in 10-minute matches on a 4G pitch that took less than six hours to construct.

Aimed at attracting a new generation of fans to the sport, a mixture of technology, simplified rules and venue made this a rugby occasion like no other, with TV audience analytics pointing to a younger viewership than the traditional 15-man game, and requests for RugbyX events being received from inner city London schools to Malawi, Mexico and the Caribbean.

Even ex-England Test international Lawrence Dallaglio is a fan: “[RugbyX is] an exciting step to make the sport more accessible. I believe five-a-side can bring new players and supporters into the sport, with more of an NBA feel to it almost. Barriers to entry to the game this way are lower.

“Teachers, say, with no background or else limited space and resources, can get straight into this. Imagine if you’re a mad-keen rugby teacher in an inner city school … what a perfect way to start rugby.”

RugbyX CEO Harry Horsley, speaking during a Sport Industry Spotlight session, explains some of the motivation behind RugbyX: “For the last 40 years sport has been a two-hour live, linear product. That’s been the way that the bills have been paid, and particularly over pay TV over the past 20-25 years, that’s what’s financed sport.

“I don’t think we were doing anything revolutionary in terms of what the entertainment industry does. What was new was bringing rugby into that new physical space where that presentation became possible.”

While we cannot know what the future holds for RugbyX and the 5-man game, I applaud Harry and the RugbyX team for their Cutting Edge Sport nomination, for embracing innovation and pushing sport forward in a way that puts the fan first. 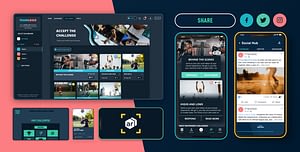